In the ongoing pandemic, everyone is locked in their homes. There is absolutely nothing interesting left in our lives. Most of us are all left with nothing but watching the same boring series on Netflix or just stuffing ourselves with fried food.

Well, the situation could be a bit different for you if you are a gamer. Agree?

A gamer knows how to spend his day without getting bored for a single moment. Although, pro gamers invest some money to put their hands on the high-end games available in the market, such as buying Xbox or PlayStation.

However, for a non-specialist, things can never turn out to be amazing until you find something for free.

Today, I have something really interesting for a gamer like you who’s in the struggle of finding the top free mac games to play in 2021.

Don’t worry. These games are of the same quality and high graphics, which you will get after paying subscription dollars.

Want to know more? Let’s get straight into the list.

Any person with a sharp mind has to download this game right away. With more than a billion players, StarCraft 2 is a fantastic free game for mac users. Although, it requires a great level of attentiveness and precision to win the challenges in this game.

Protoss, Terran, and Zerg are the three main races included in this game. Players can choose the one they find the most interesting. 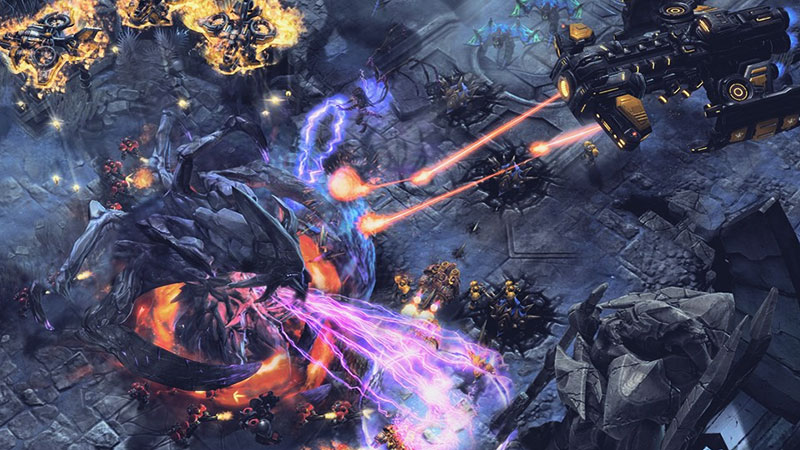 The game grows in levels as soon as you start qualifying for more. The higher levels are more challenging and difficult to play. However, from the Wings of Liberty to the three-story commanders, StarCraft 2 is free to be played by mac users. After this, one has to pay a certain amount of subscription, which is quite minimal.

The key to ace this game is not to blink. The moment your eyes get off the screen, thousands of Zerglings will bring your home ground to a massive crash.

#2 Beneath a Steel Sky

How cool is the name! Interestingly, Apple users are always searching for a subtle yet challenging game that adds to their interest.

For old-school people, this game is a must to try. Having some rough graphics and a deep-rooted interface, beneath a steel sky is a famous video game from 1994. It is originally available for OS users.

Amiga launched this game. However, it is now available on the Apple Store. If you are a lover of the point-and-click game, then go for it as it is free. 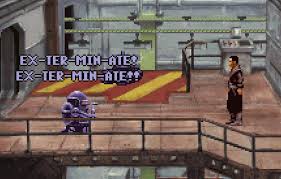 CS-OG is the common abbreviation used for Counter Strike-Global Offensive. CS-OG is known to be the first shooter game available for Mac. It initially started as an online multi-player game which increased its popularity. People loving fights and action must give it a try.

Valve and Hidden Path Entertainment first developed CS-OG. However, with its players’ continuous growth, the corporation has finally launched the 4th sequel of this game. This game gave birth to various FPS games.

A lot of relevant games were launched after being inspired by Counter Strike-Global Offensive. Yet, it is among the few who retained their position and are still equally popular among the general public.

There are several game modes available. The latest one which was introduced is the danger zone. The good news is that this game is now available for all Mac users, and that too for absolutely zero charges. 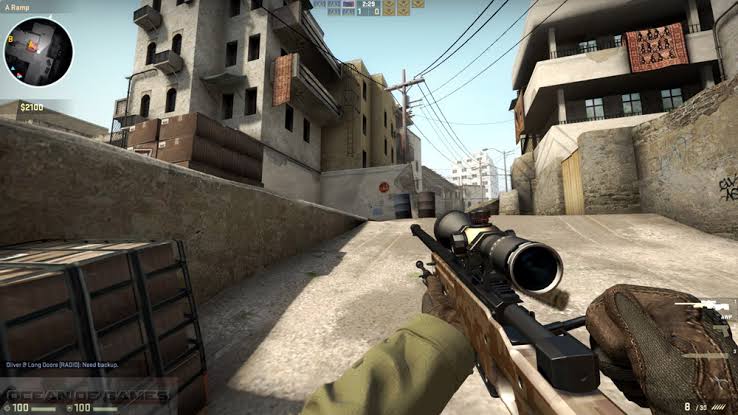 Undoubtedly, World of Warcraft is the most addictive game played on this planet right now. Everywhere you go, you will see thousands of people just talking about the characters in this game. All of this hype made me do some research on it. 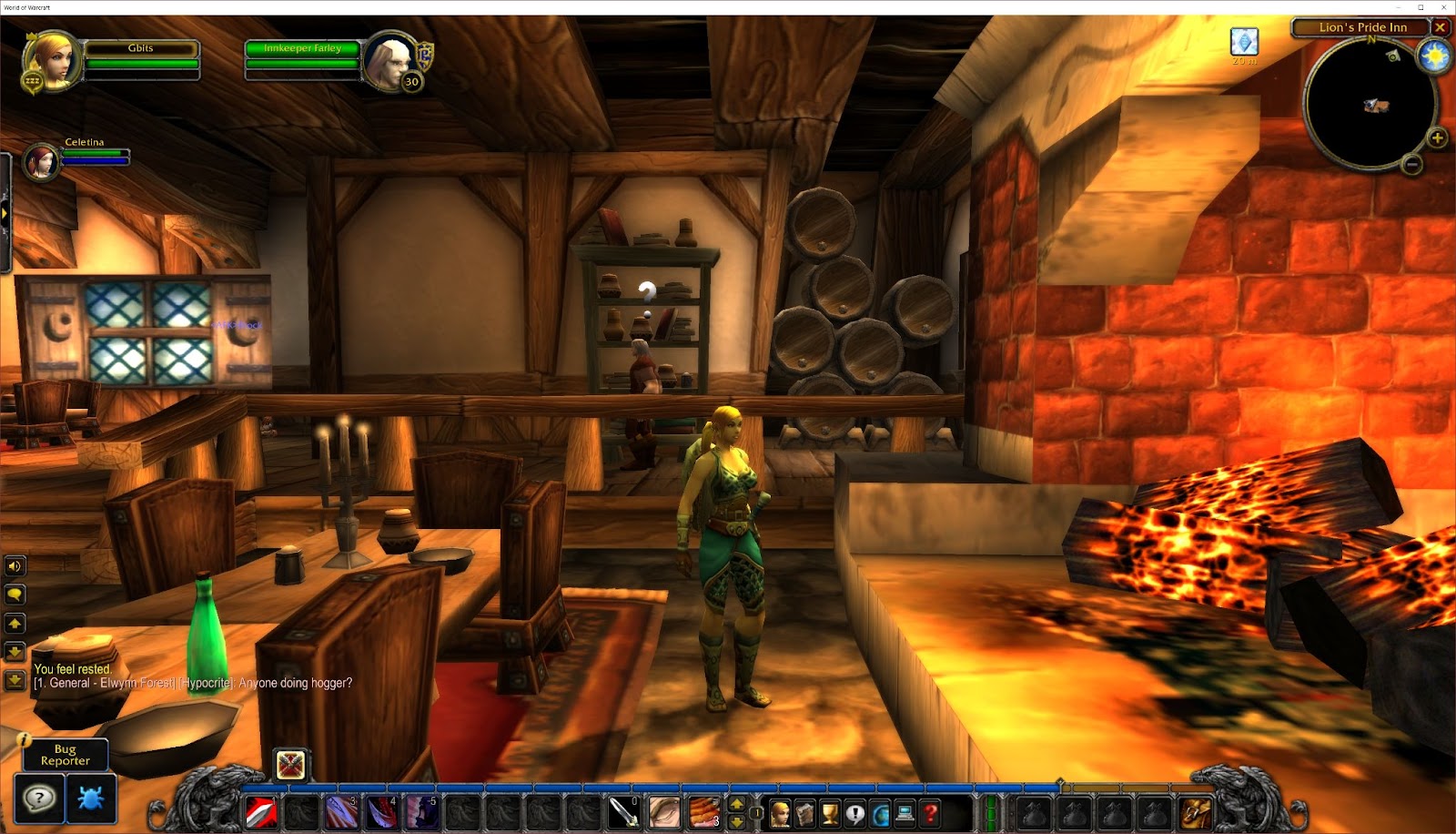 Guys, it is worth it for sure.

This game opens to the best and most exhilarating virtual world I’ve ever come across. There are two warring parties from where players have to choose the characters they want to play for. The two main races of classes are Alliance and the Horde.

Users can choose to play with any character. Interestingly, all of the characters bring out an amazing level of uniqueness and excitement. You can also join groups of monsters as a player to add to the excitement level.

However, this game shall require you to have a strong Giga processor and RAM with fine storage space. All things aside, World of Warcraft is a different kind of world that can introduce you to another storyline level. The first few levels of this game are free.

So, what are you waiting for Mac Users?

#5 Lord of the Rings

I know you must be waiting for Lord of the Rings to appear in front of your eyes.

Well, how can we skip this massive piece of adventure?

Lord of the Rings Online is a completely free game for Mac users. Along with this, there is no claim to prove this game to be less than any adventure game available on the App store. Several books and films inspire the story of this game. You can have an amazing experience in playing this fantastic game for sure. 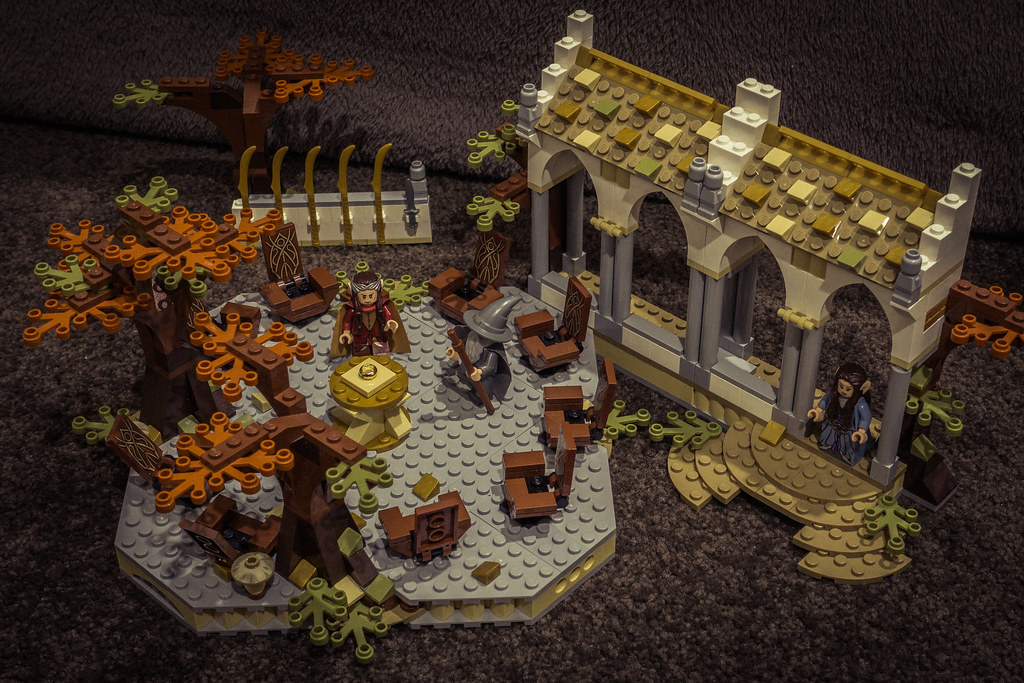 All of the games mentioned above are free for all Mac Users. All you have to do is to sit, grab your favorite snack, and start shooting! Make sure that you try these out. Also, don’t forget to charge your Mac device because it will be harder for you to leave without reaching the top levels once you start playing. Have fun!